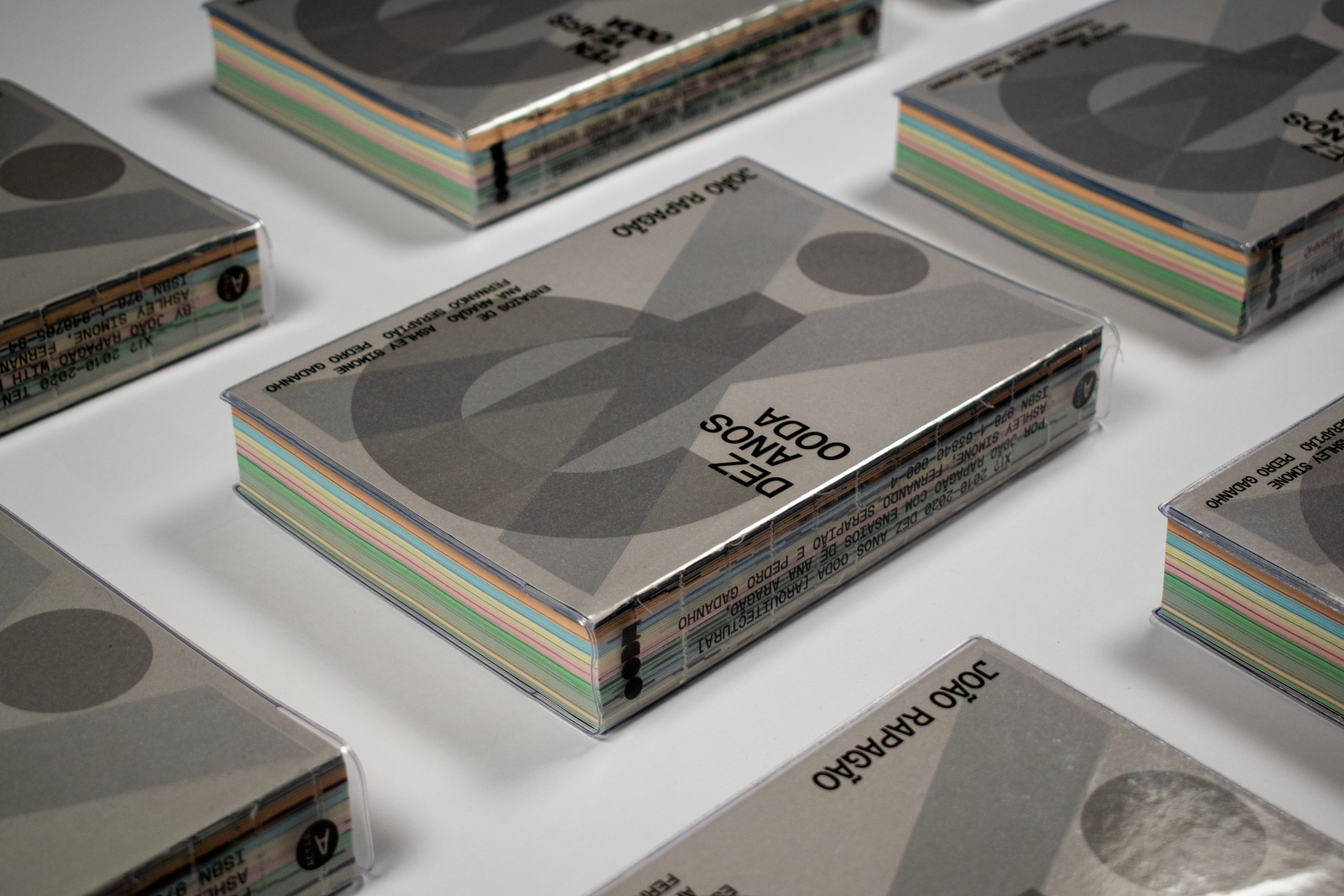 This book celebrates OODA, an acronym of Oporto Office for Design and Architecture, and reveals the tenacious motivations and convictions of Diogo Brito, Rodrigo Vilas-Boas, Francisco Lencastre, João Jesus and Julião Pinto Leite. It is also an incentive for future generations as an example of an architectural praxis and an inspirational and encouraging business model regardless of the instrumental and cultural codes adopted by each one.

With the ability to consistently respect and assimilate historically established and orthodox practices, OODA proposes real and current praxes where architecture, as contrasted with that from the times of popes and princes, meets investors and developers’ needs who recognise that architecture gives them the means to develop their modern-day equivalents of cathedrals and palaces.

The book is divided into three moments; the appraisal of the first ten years and also predictions for the next ten, and a presentation of case studies and projects according to six criteria and knowledge approaches – Insertions, Second Life, Intimacy, Iconographies, Landmarks and Genealogies – and the dissection of the ten years that have passed, hence the exclamation mark – ! –  in the title of the book, along an explanation of the functional and business structure.

Ana Aragão, from Portugal, using a historical, metaphorical and logical dialectic, has produced an illustrated analysis and synthesis of the practice. Ashley Simone from the United States of America, Fernando Serapião from Brazil and Pedro Gadanho from Portugal were invited to write thematically focused and specialized essays on the production and prediction for the coming years of the collective, represented by the question mark – ? – in the title of the book. The thoughts of Inês Moreira, Guilherme Wisnik, Nuno Grande and Paulo Martins Barata, who directly or indirectly have been related to OODA’s partners, are also included in the book.

From their base in Matosinhos, between the sea and land, the line of a frontier that is, here, ambitiously infinite in the ideological and practical directives of architecture, we are invited to meditate and challenge the apparently unchallenged margins of thought. More than presenting and dissecting the work of the practice, this book is an adventure in technical and artistic exchanges.

“Now together for ten years, they have travelled a lonely, focused and determined journey but never losing confidence in the future of architecture. This is their condition or perhaps their curse but for me it is the biggest and best reason to have genuine and deep respect and affection for them.”

Wolf Prix and the clouds in Hannah Arendt’s sky

The places are analysed and synthesised by OODA in diagrams that create empathies of abstraction and figuration. Necessity, scalability and subjectivity become part of the architecture, with images and languages ​​that reflect the environment and to which is added the resilience of the place. 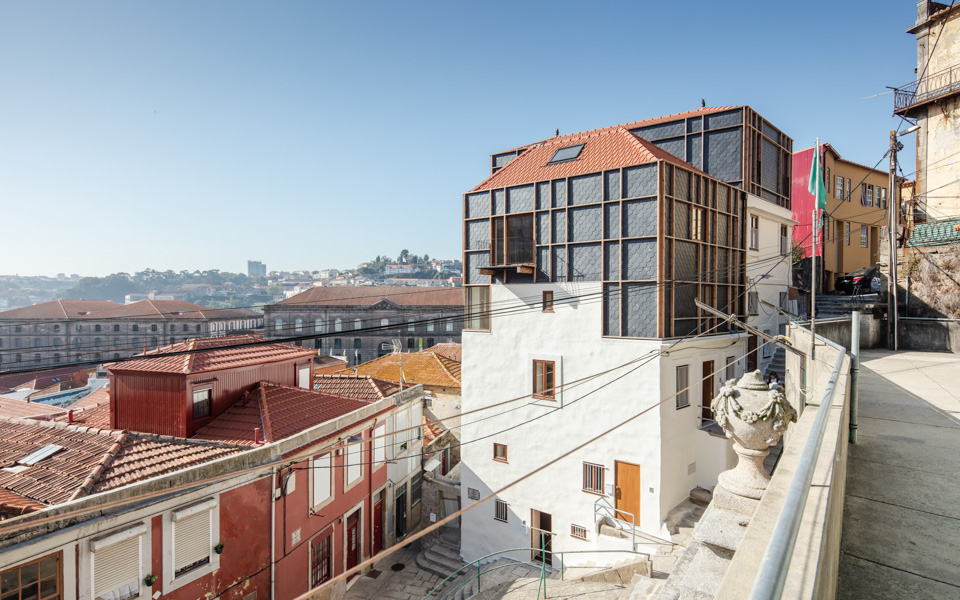 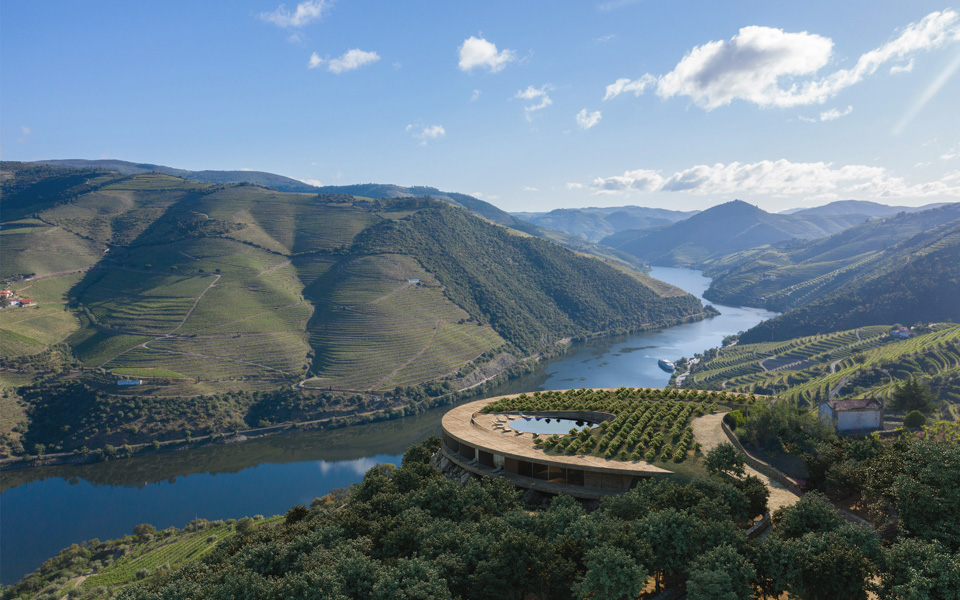 Paul Valéry and the discontinuity and durability of a work

There is always a need between generic and specific culture for authenticity. Nowadays, heritage is a profitable and exportable business as well as a cultural and social stage. Regarding the cultural and instrumental dimension of the existing raw material, with its structural or functional erosions, the OODA collective develops a modus operandi capable of, with loyalty and disciplinary vitality, introducing immunologies that are useful to provide it with second and other additional lives. 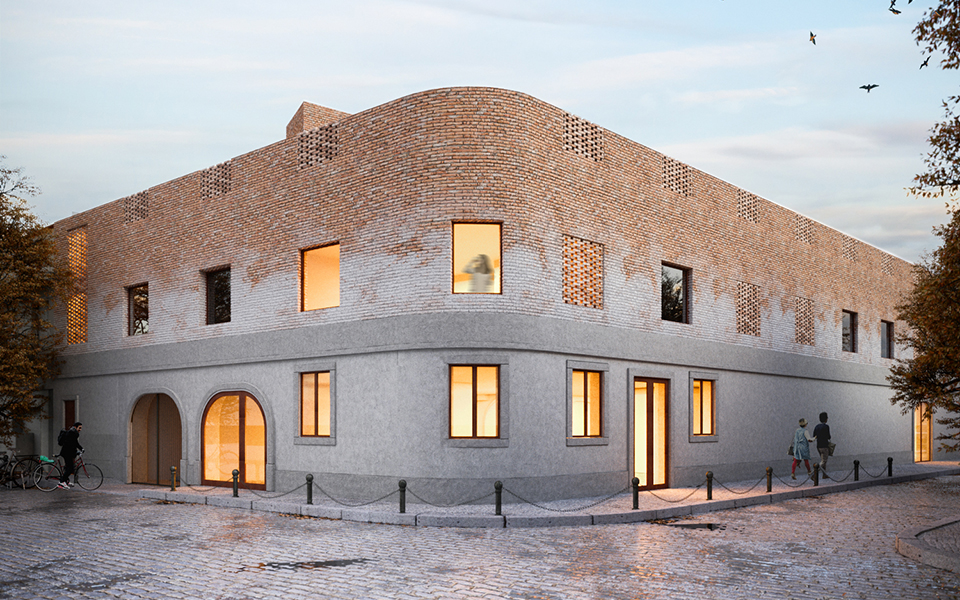 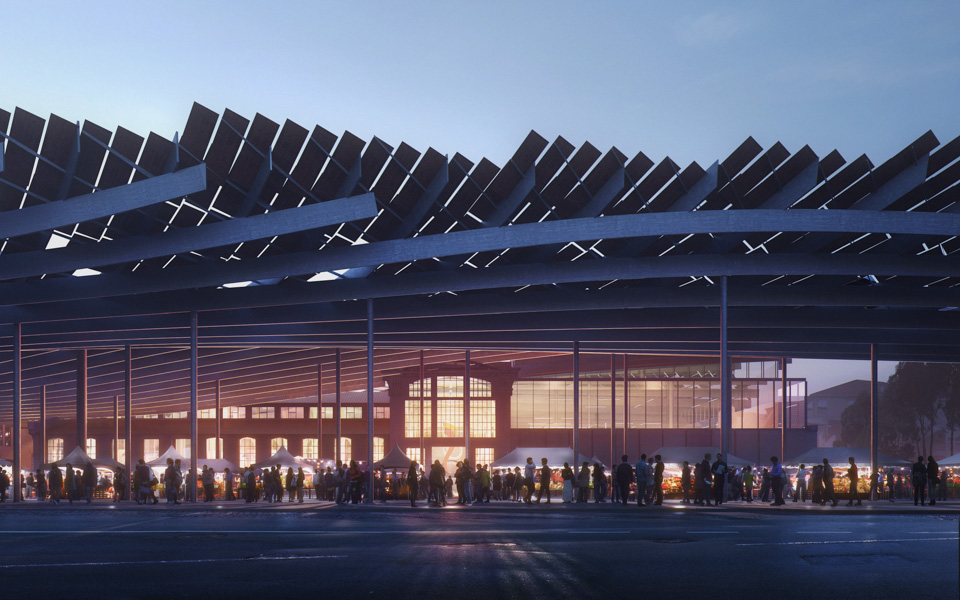 Ettore Sottsass and the emptiness of all rites

The house is a functional and cultural product, an intimate object of communication and connection with the individual, the result of transformations that have always been associated with the understanding of time and space interaction from the welcoming view of a mountain to the envelopment of the exterior of a valley. 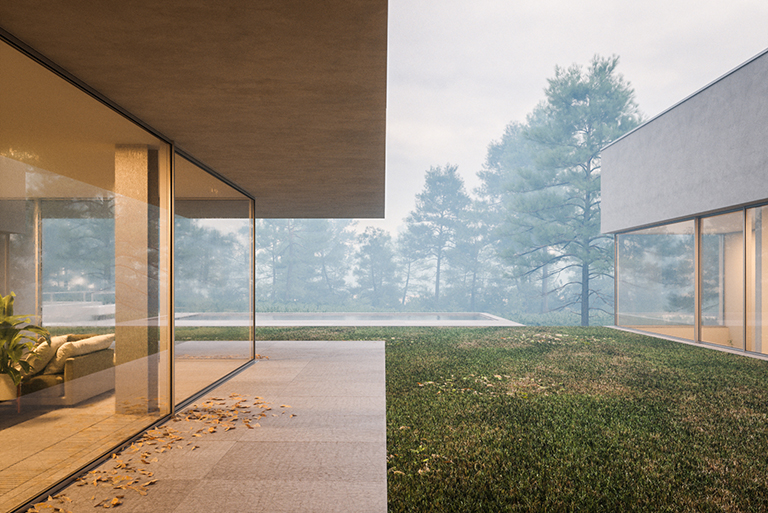 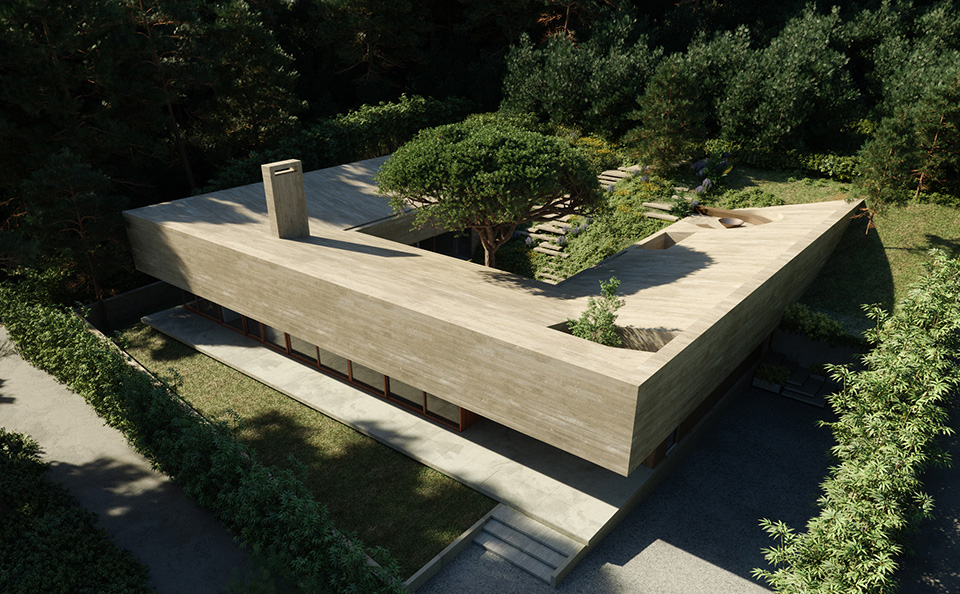 Never, as today, has architecture had an immaterial ambition. Therefore, it seeks motivations and impurities from external cultures that it can refer to and give meaning. Materiality and functionality are combined with the need for personality and potential, useful resources for a collective speech on architecture. The resulting image and language are also more flexible, simultaneously universal and consensual. 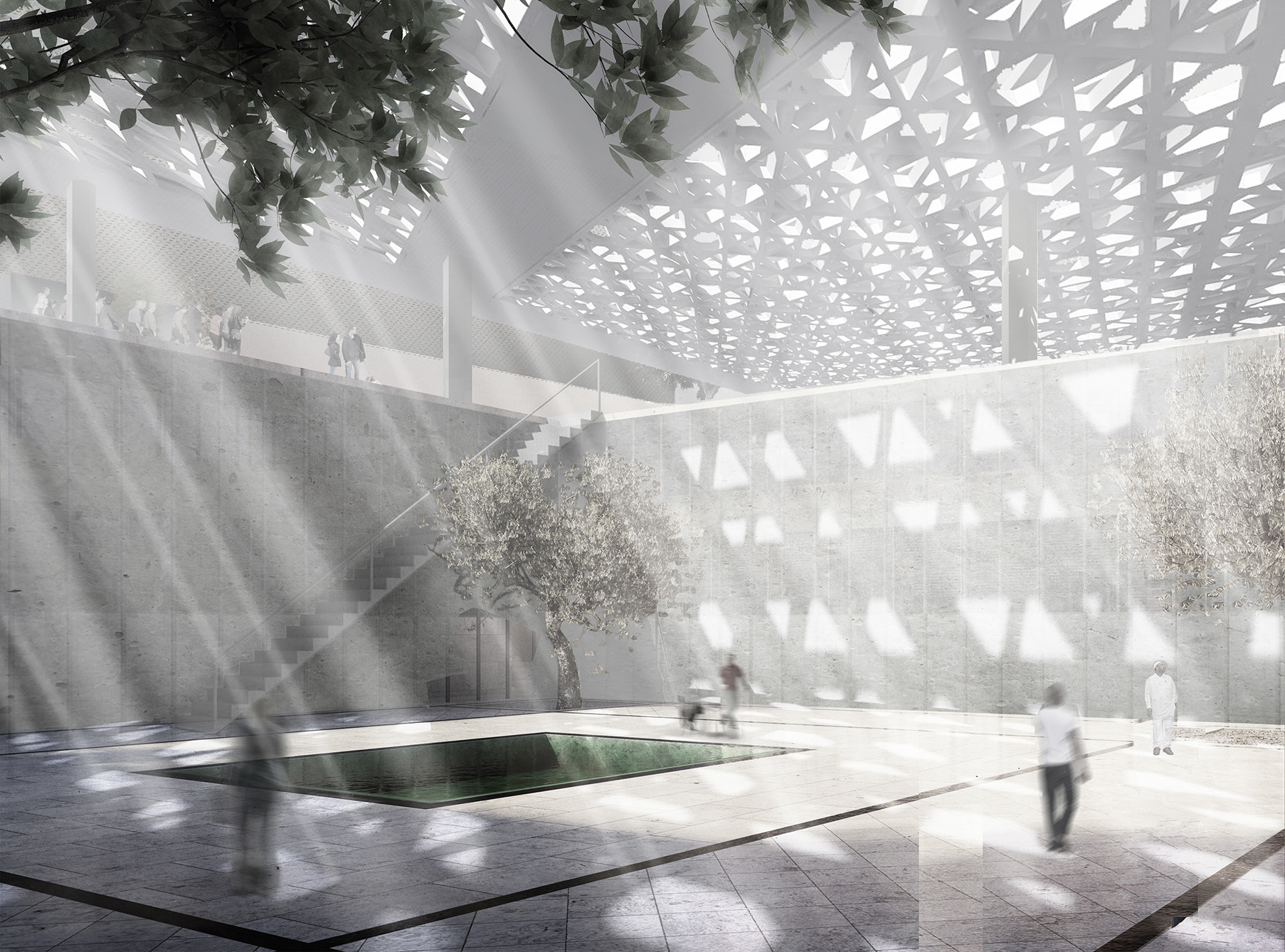 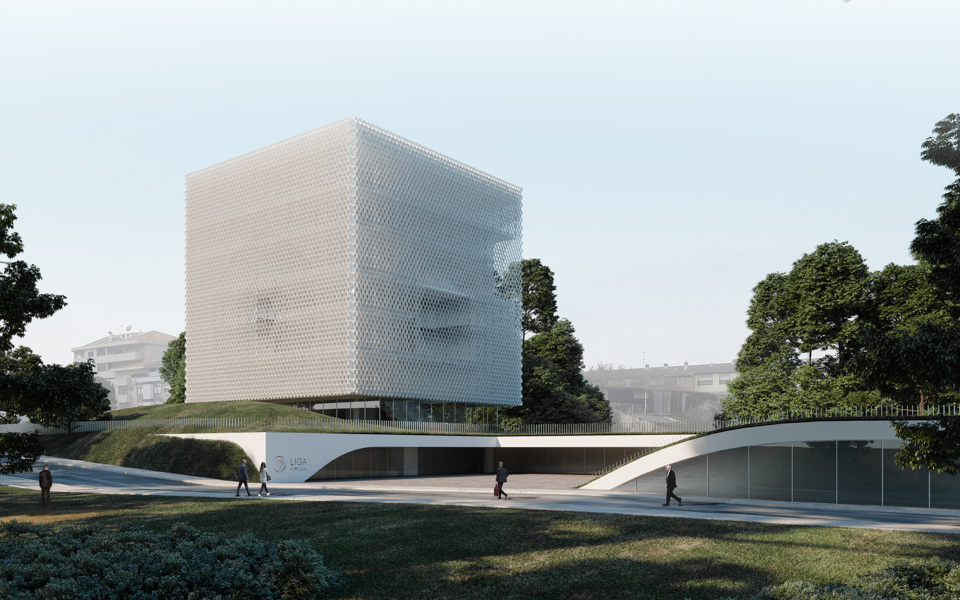 Towers of Babel of many languages and Playtime´s mutism

The Tower of Babel, idealised and materialised to bring the earth and sky closer, is a transversal theme to architecture and to many other disciplines such as literature, painting or sculpture. Today, the diversity of languages, ​​and consequently, the multiplicity of images in architecture, is no longer a fatality. It is, rather, the demonstration of its infinite potential and capacity. 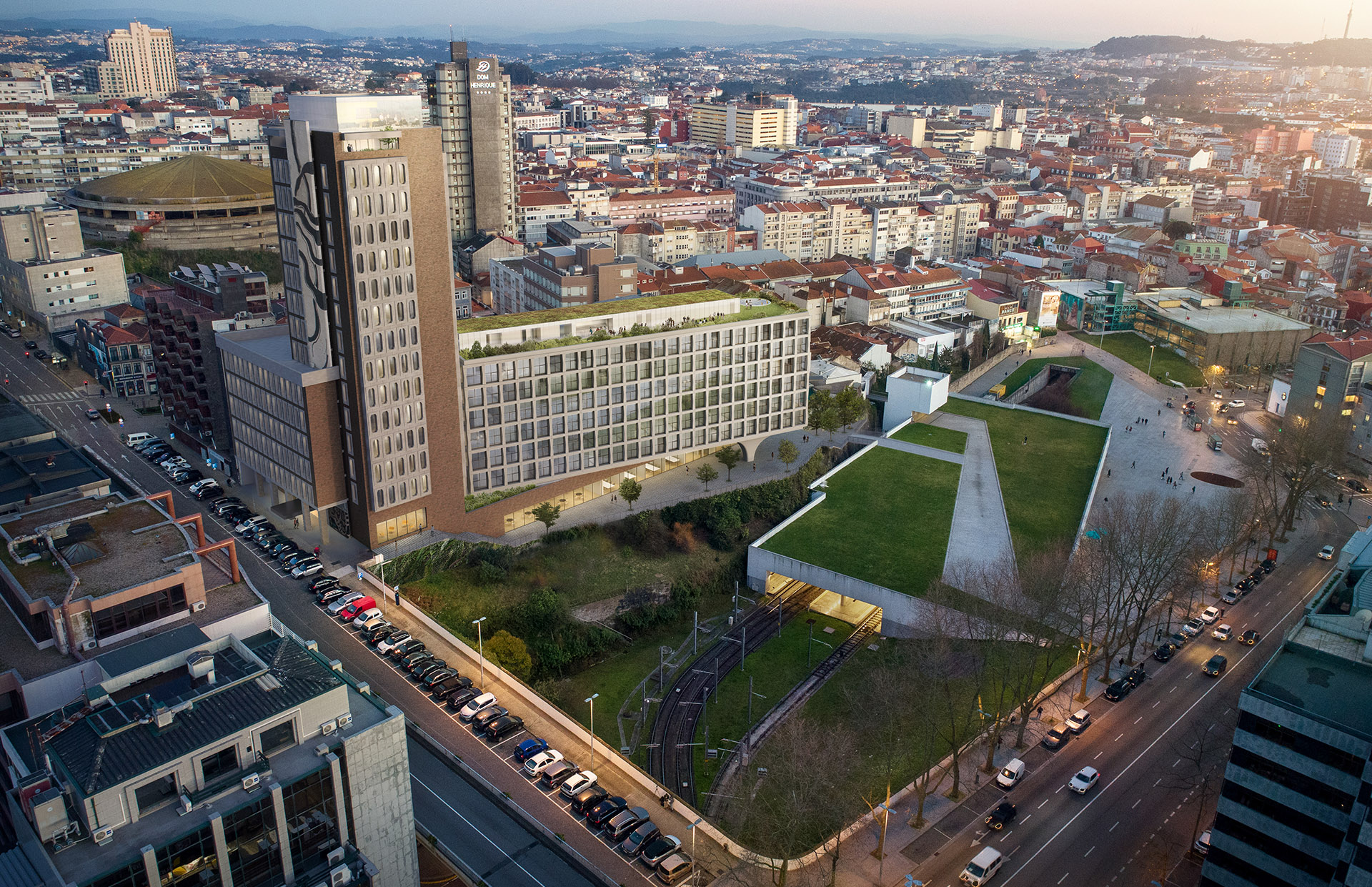 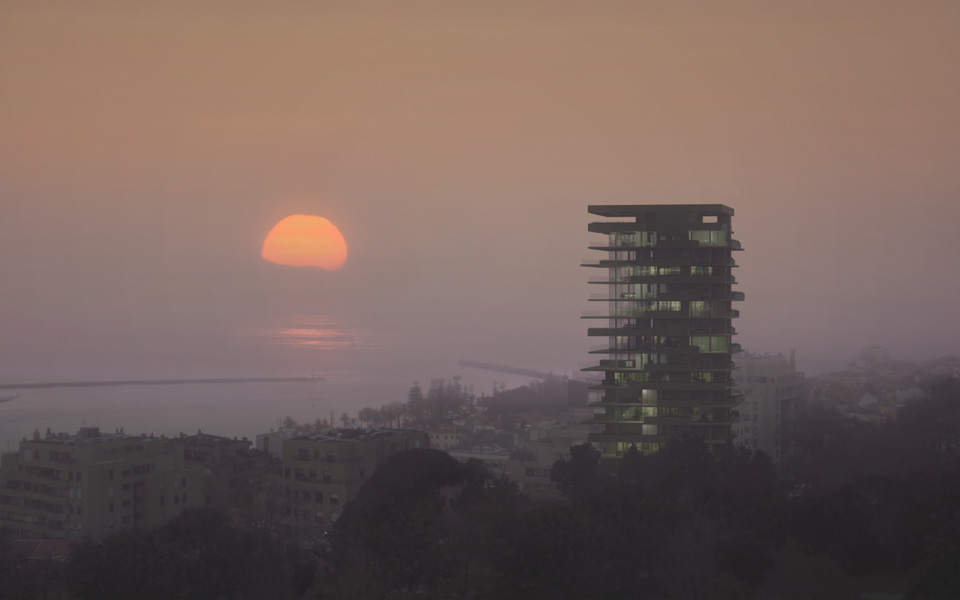 Thousand Man’s Son and The Genealogy of Morals

According to Valter Hugo Mãe, we were all born to a thousand fathers and a thousand mothers. This idea reminds us of The Genealogy of Morals written by Friedrich Nietzsche in 1887, a philosophical and historical investigation that admits the diversity and plurality of meanings present in the judgment of good and evil, capable of stimulating or preventing evolution. Both explain to us how, after all, the dream, like architecture, changes our life. 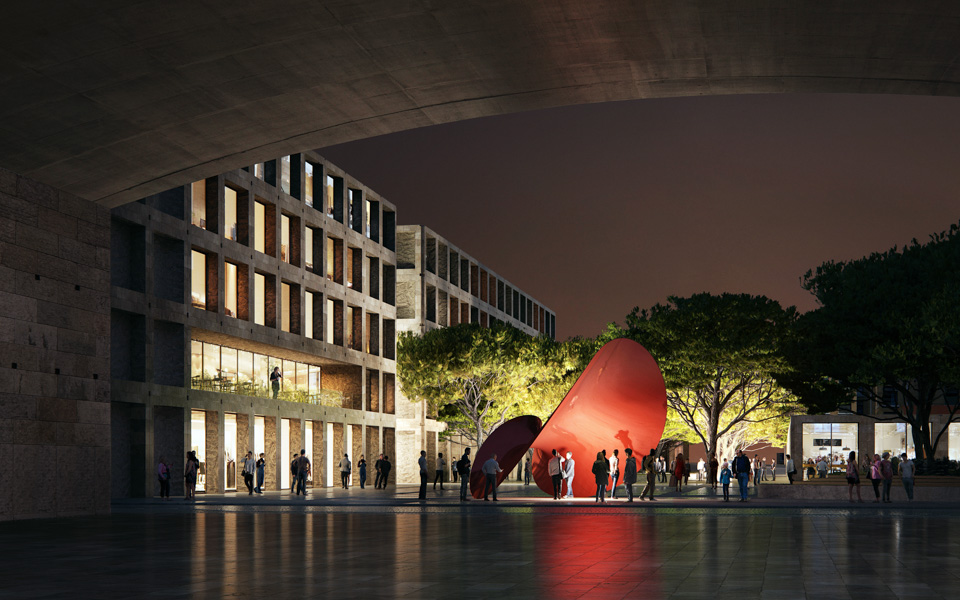 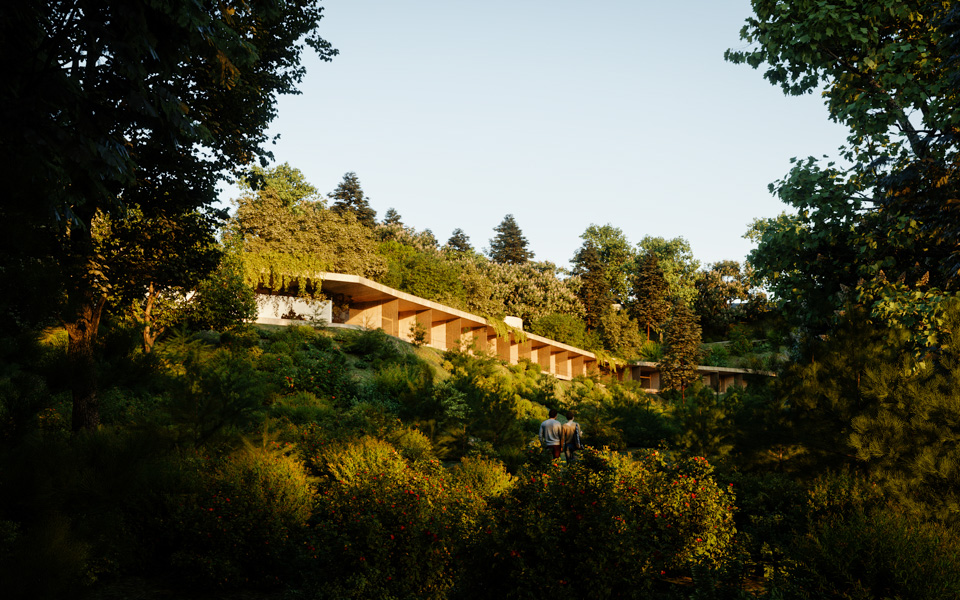 “The architects we know are generally encapsulated in their agendas, in their narratives and in their own self-induced bubbles. They only contact their peers occasionally but otherwise they are hermetically sealed in their world. OODA has been the opposite from the beginning; we are like sponges absorbing knowledge. We have done our true education by not only working in our own office but also on multiple collaborations which has been instrumental to our practice.”

João Rapagão was born in Lisbon in 1963 and holds a PhD in Modern Architecture and Restoration from the University of Valladolid in Spain where he is finalising his PhD in Architecture. He graduated in Architecture from the Technical University of Lisbon, Portugal in 1988 and has practiced since specialising in national monuments and public buildings. He has been teaching architecture as a Visiting Assistant Professor at Lusíada University in Porto from 1997 to the present and similarly at the University of Minho in Braga, Portugal from 2002 to 2008. He was commissioner together with Inês Moreira at the Open House Porto in 2018. He was a member of the Board of Directors for the Foundation for the Development of the Historic Centre of Porto between 2000 and 2002. He chaired the Northern Regional Assembly of the Portuguese Association of Architects and Architectural Institution from 1996 to 1998. He is the author of various essays included in the following books, Ricardo Vieira de Melo – Habitar, in 2004, and Living in Porto — Floret Arquitectura, in 2020. He is the author and scientific editor of Guia de Arquitectura do Porto 1942|2017, edited by A+A Books in 2018.

One foot In and One foot Out

Different Ways to be: a History of the Future of OODA

For OODA, an illustrated analysis